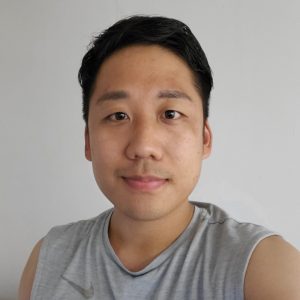 Joo Young received bachelor’s and master’s degrees in Civil and Environmental Engineering from Seoul National University and joined the group as a Ph.D. student supervised by Professor Pujara in August 2020. He first began to study fluid mechanics after being attracted by the von Karman vortex street behind a cylinder in flume experiments. From the laboratory to the universe, he believes in the universality of physics. His research interests are related to laboratory experiments of particle motion in turbulent flow.